This is celebrated every first to seventh of August each year. This week is aligned with Sustainable Development goals and in 2018 the World Assembly Resolution endorsed World Breastfeeding Week as an important breastfeeding promotion strategy.

In 2012, the World Health Assembly resolution endorsed comprehensive implementation plan on maternal infants and young child nutrition which specifies six global nutrition targets for 2025. One of the targets is increased rate of exclusive breastfeeding of the first six months up to at least 50 percent.

Sheriff adds that exclusive breastfeeding is a cornerstone of child survival and child health because it provides essentials child’s growth and development. That is the first immunization for child because it provides protection from respiratory infections, diarrhea, and other potentially life-threatening ailments. A report said a total of 31 percent of mothers had exclusive knowledge of breastfeeding with 53 percent initiating breast immediately after birth. Only 31 percent of them practiced exclusive breastfeeding.

Resource person, Tolu Adeleke tells Morning Crossfire more about ante-natal care for pregnant women and how important it is. “Ante-natal care affords us the opportunity to see the pregnant women. Ideally, we should be seeing them at about eight weeks into pregnancy and then we can give them all the advice they need. The advice includes telling them what to eat, we can also detect if there is any deviation from the norm if we are seeing them regularly. We are monitoring the mother and the baby,” she says. 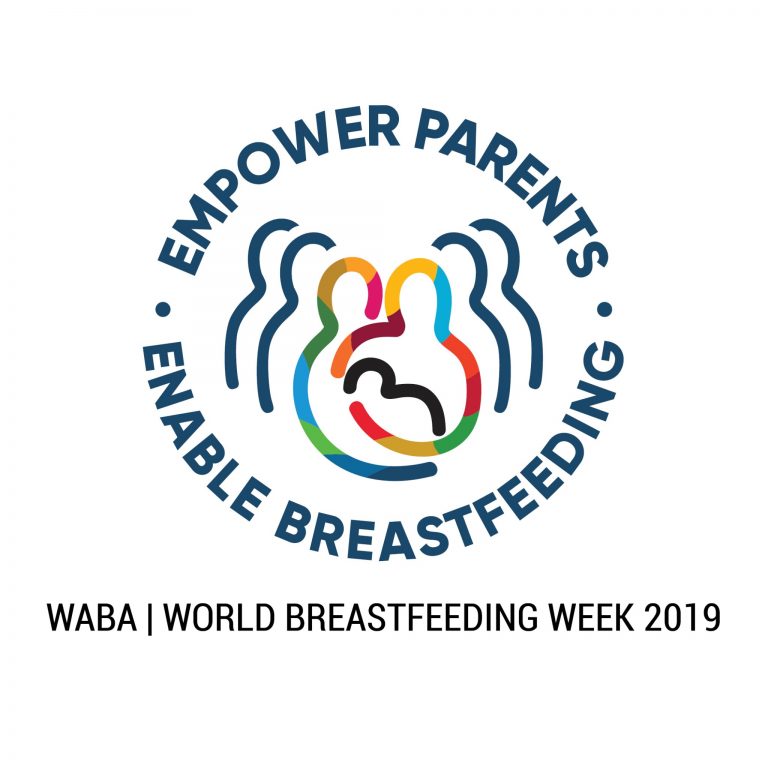 However, she also revealed that a lot of women get left behind because they never booked for ante-natal or they did but stopped attending. “For our parents, aunties, and so forth, there’s a lot of this is how we did it. For example, we throw babies up and down, especially after the bath. They say that is what would make them strong. But that could be a real health challenge.”

Why should women breastfeed their babies? Tolu says it is because that’s the best thing anybody could ever give their babies as a newborn. It has all the nutrients that a baby needs to live and to thrive, as long as the mother is eating well and she is very well supported. As per whether the breast really sags when a mother breastfeeds, Tolu says further, “if you think about it, even as we age our faces wrinkle, our skin loses its tone, so it is normal that our breasts are going to sag whether we breastfeed or not. But when you think about giving your child the best possible thing in life women should just go on through it.”

Rotimi Sankore reveals that the topic is a huge one for him, judging by the numbers of years he worked as a consultant as an advocacy consultant for the global partnership on maternal and child health which is based inside the World Health Organization.

“Ministries of health often fail women in this area,” Rotimi begins. “It is so crucial to also explain that breastfeeding has fantastic benefits for the mothers themselves. It helps with weight loss, contraption of the uterus, lower risk of depression, lower risk of ovarian and breast cancer, and as well as other benefits.

“We also found out that rural women have wrong perceptions that their new-born babies can drink water. Babies don’t need to drink water.”

What about a crying baby’s always whining? Will the child be satisfied with ‘OGI’? What is the proper education for expectant mothers or mothers of new-born babies?

Click Here and learn more about the best way with child health. You can also make meaningful comments on our social media pages.