THE SPORTING WEEKEND IN PHOTOS

THE SPORTING WEEKEND IN PHOTOS 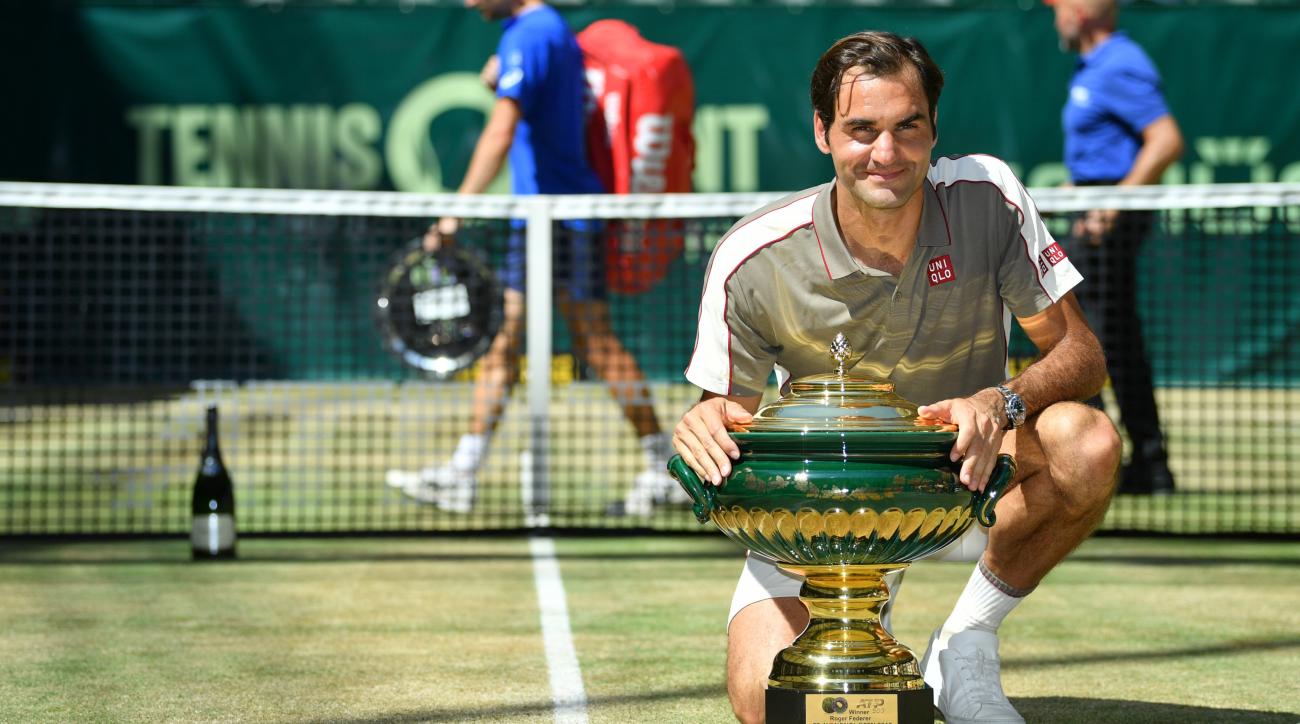 Lewis Hamilton claimed victory at the French Grand Prix after finishing ahead of team-mate Valteri Bottas and Charles Leclerc of Ferrari. It was the Brit’s sixth win in eight races and  sees him hold a 36 point lead over Bottas.

Nigeria got their AFCON chase off to a winning start aftger defeating debutants Burundi 1-0 at the Alexandria Stadium. Substitute Jude Odion Ighalo got the only goal in the 76th minute, slotting past Burundi goalkepper Jonathan Nahimana. 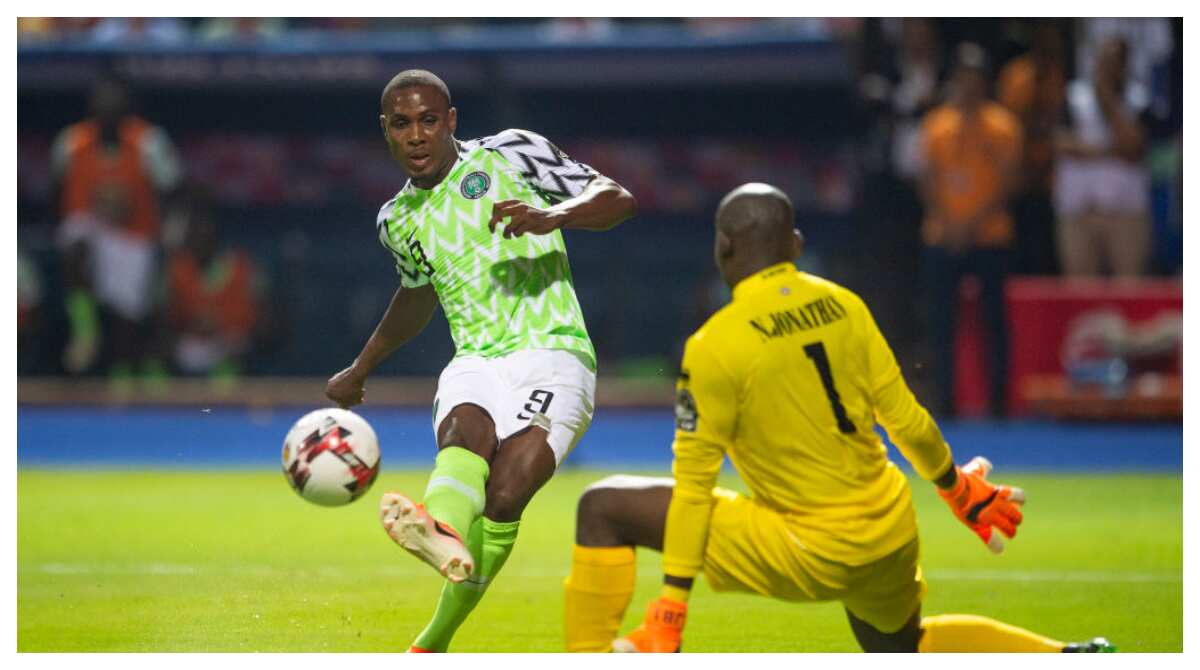 The Super Falcons crashed out of the 2019 FIFA Women’s World Cup after going down 3-0 to two-time champions Germany at the Stade des Alpes, Grenoble. Goals from Popp, Dabritz and Schuller condemned Nigeria to defeat and elimination from the tournament. 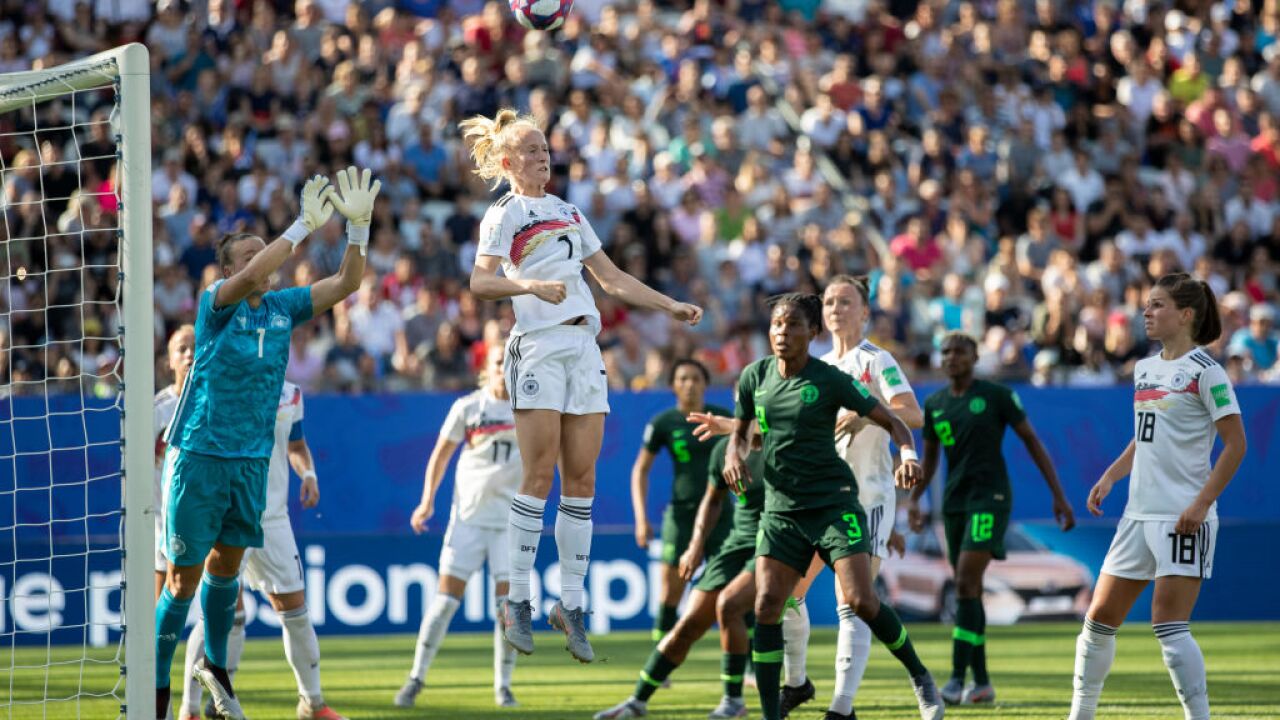 Fellow African neighbours Cameroon were also dumped out of the tournament after also suffering a 3-0 defeat to the Lionesses of England. The Lionnes were humbled by Phil Neville’s side thanks to strikes from Houghton, White and Greenwood.