A huge weekend of football in England saw Manchester City cart home the first piece of silverware after they pipped Chelsea to the Carabao Cup at Wembly.

Pep Guardiola’s side successfully defended their EFL Cup trophy defeating Sarri’s men on penalties after the game finished goalless after 120minutes. Jorginho and David Luiz missed for Chelsea, so did Leroy Sane for Man City but it was still enough to earn them the first trophy of the season. They are still in the hunt for the quadruple.

But the drama on the night involved Chelsea goalkeeper Kepa Arrizabalaga and manager Maurizio Sarri. The Spanish goalkeeper appeared to suffer cramp and went down seemingly looking unable to continue late on in extra time, and when the manager tried to replace him with second choice Willy Caballero, Kepa refused to leave the pitch signaling that he was willing to continue much to the frustration of his manager who momentarily walked down the tunnel before returning to the touchline.

It appeared to be a tactical decision from the manager to replace Kepa for penalties but his refusal and Sarri’s remonstrations afterwards barkingly screams disrespect from the Spaniard. Sarri after the game said it was a case of simple “misunderstanding”, as did Kepa who said “it wasn’t in his intention to disobey the boss”. Alas, for a manager under huge pressure to improve his team’s poor run, this only adds more misery for the Italian as did the defeat.

The Blues take on Tottenham at Stamford Bridge on Wednesday in league action as they look to get back into the top four while Spurs will be hungry to respond to Saturday’s shock loss at Turf Moore to Burnley.

Liverpool missed the chance to pull clear from Man City after they were held to a 0-0 draw away at Manchester United. With the Citizens on EFL Cup duty, Klopp’s men had the chance to go 3points clear at the top but failed to capitalize on United’s injury woes on the day. Ander Herrera, Jesse Lingard and Juan Mata all went off injured in the first half and Marcus Rashford was forced to stay on despite being injured as Solskjaer’s side were out of substitutions. Roberto Firmino also went off injured.

Jurgen Klopp admitted the result was more of a point earned by United and two dropped by his team, saying “it was a strange game, it was intense, that was clear. We started really well then the injury crises started and it obviously cost us the rhythm. We lost the rhythm and we couldn’t get it back”.

Liverpool are top of the league, a point ahead of Man City with both side having played same number of games.

A 4-1 home thrashing to Leicester City by Crystal Palace saw Claude Puel’s reign as manager of The Foxes come to an end after 16months. 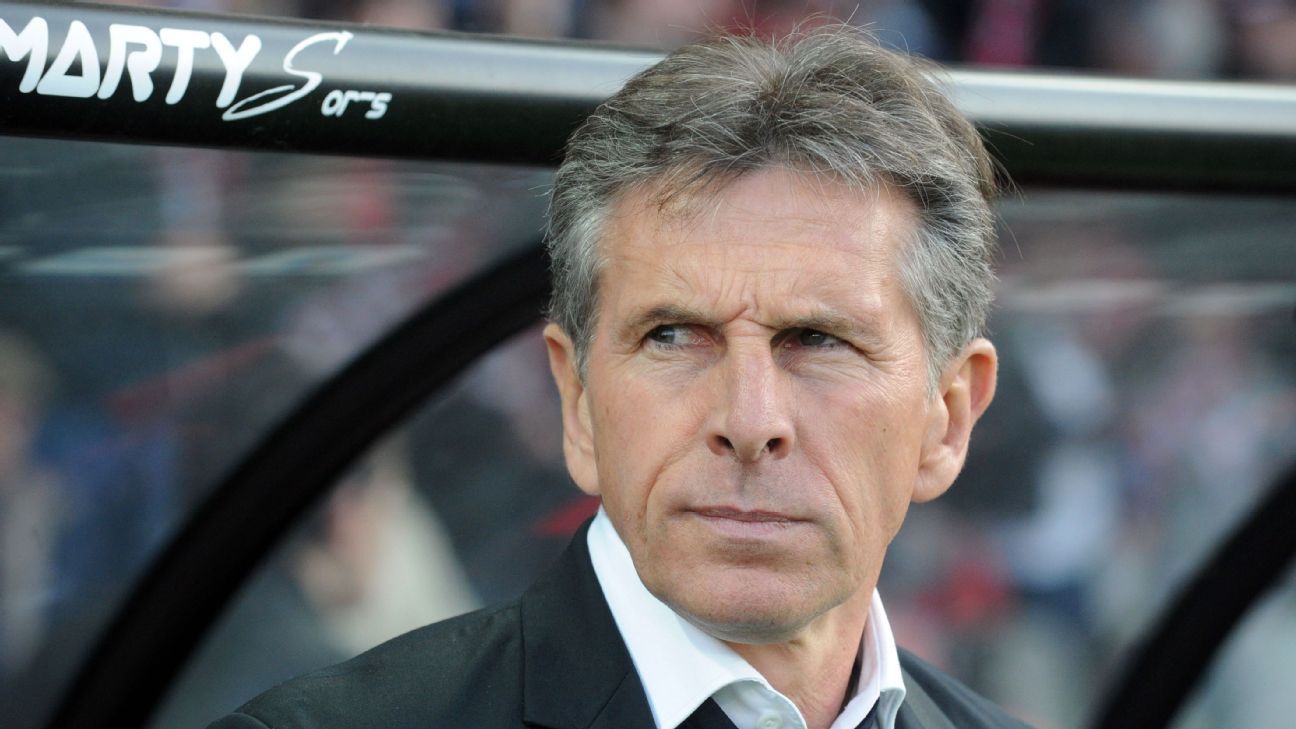 The Frenchman who took over from Craig Shakespeare in October 2017 had previously led Leicester to a ninth-place finish in the league last season but inconsistencies in results and performances this season has seen the former Lille and Southampton manager axed as manager.

Despite impressive wins away at Chelsea and home to Manchester City this season, Leicester City are 12th in the league currently and have lost five of their last six games. Saturday’s hiding at the hands of Palace means the Foxes have now for the first time since January 2000, lost four consecutive home league matches and have also conceded the first goal in 19 league games this season.

With assistant manager Jacky Bonnevay also leaving his role, the club has announced that first team coaches Mike Stowell and Adam Sadler will take temporary charge of the team starting with Tuesday’s home league game against Brighton and Hove Albion.

Leicester City, who surprisingly won the Premier League in 2016, are looking for their fourth manager in 23months following previous sackings of Claudio Ranieri, Craig Shakespeare and now Claude Puel.