Nigeria's Loss of Healthcare Professionals to The West Worsens

Nigeria's Loss of Healthcare Professionals to The West Worsens

There is need to increase remuneration for doctors and health workers

An organization known as Afrobarometer conducted a survey that claims Nigeria is among the top 13th African countries that its citizens want to emigrate to Europe and other nations on account of poverty or hardship. In a recent report, the UK government reports that no fewer than 5,405 Nigerian-trained doctors and nurses are currently working with the National Health Services (NHS) in the United Kingdom (UK).

Analysts have pointed to its drain on emerging economies and populist movements in the West and have decried immigration as a threat to domestic employment, security, and national culture. It has also been revealed that Nigerian medics constitute 3.9 per cent of the 137,000 foreign staff of 202 nationalities working alongside British doctors and nurses.

Nigerian doctors are traveling abroad and it is causing anxiety. A recent report said over 200 Nigeria doctors, young, males and females were interviewed in Abuja by some Saudi Arabian officials. This is due to absence of robust practice environment to keep doctors within the shores of Nigeria.

Health experts believe that the situation could be made better if Nigeria has enough doctors in respect of her population, after which the excess number could find their ways overseas in search for better working environment. Interestingly, this is a trend that occurs all over the world because medicine is a profession that is global in nature. 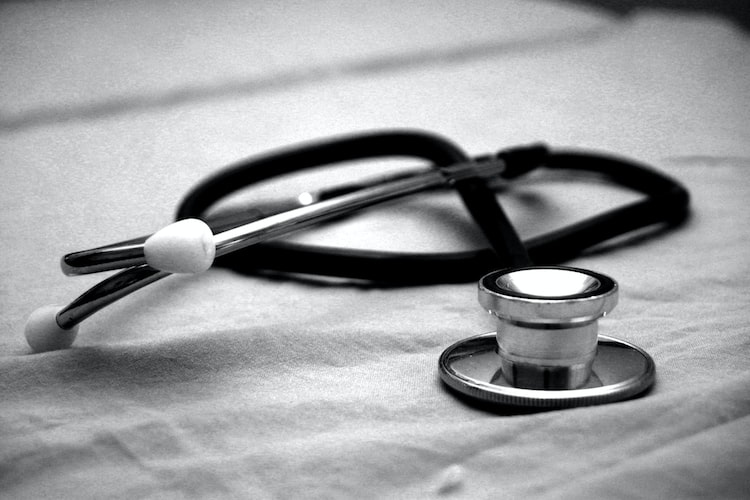 It’s on record that till date, Nigeria's healthcare budget has never exceeded six percent of the total budget, although a resolution was reached in 2001 that most African countries commit 15 percent of their budget to healthcare. As such, it is obvious that healthcare is not a priority in Nigeria as most decision makers will rather travel abroad when the need arises.

The situation is so negative that seven out of 10 doctors trained in Nigeria are either out or on their way out to destinations such as Europe, USA, Canada, Australia, Saudi Arabia and South Africa because those countries have eased the process of receiving foreign doctors.

At the present time, Nigeria needs an effective universal healthcare coverage for all Nigerians, as the present health insurance doesn’t cover everyone. There is also need to increase remuneration for doctors and health workers to reduce the pay gap between developed countries and Nigeria and also improve the quality of life for all Nigerians.